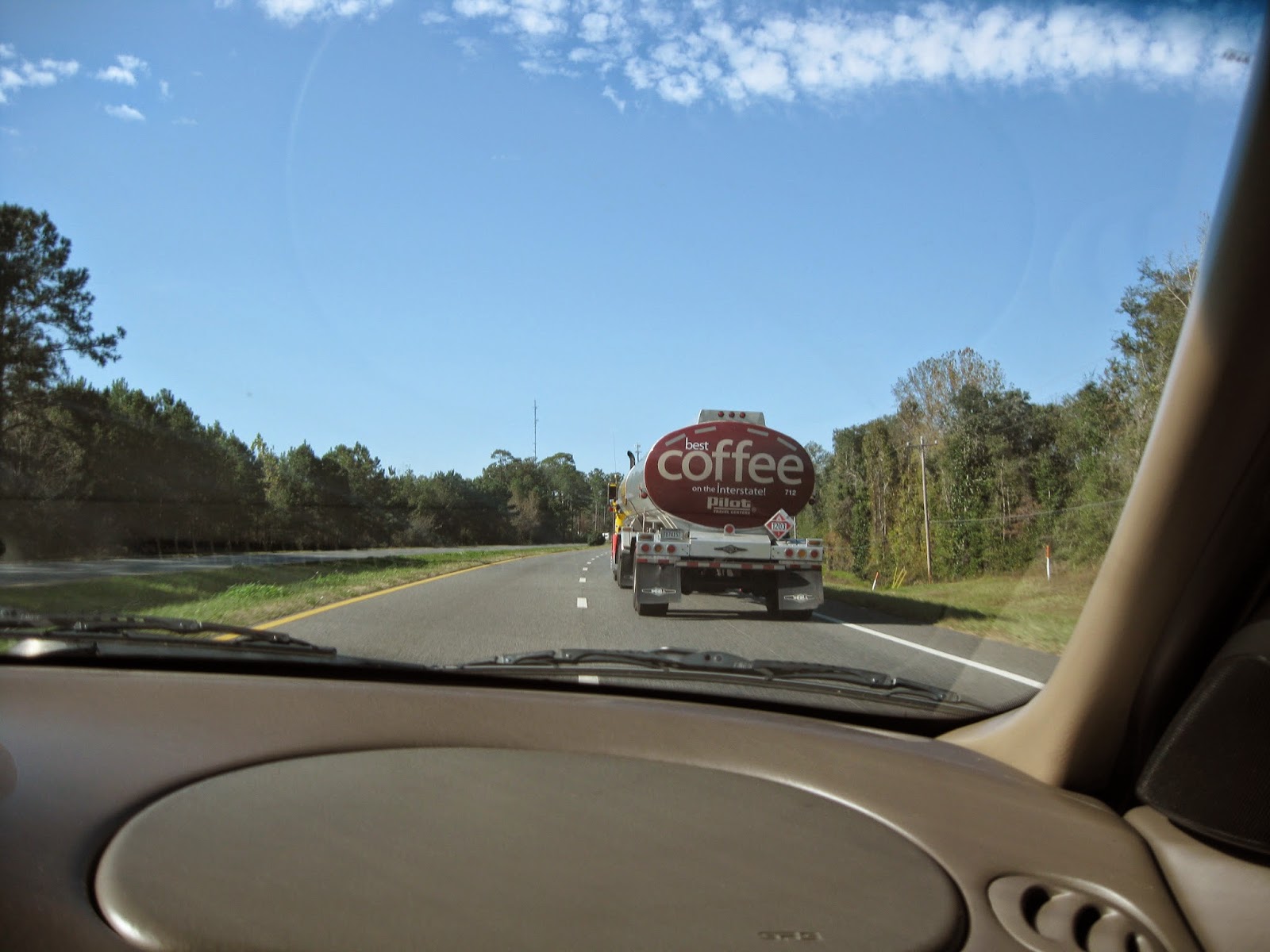 1. Above: On the way to Chattahoochee & Lake Seminole. 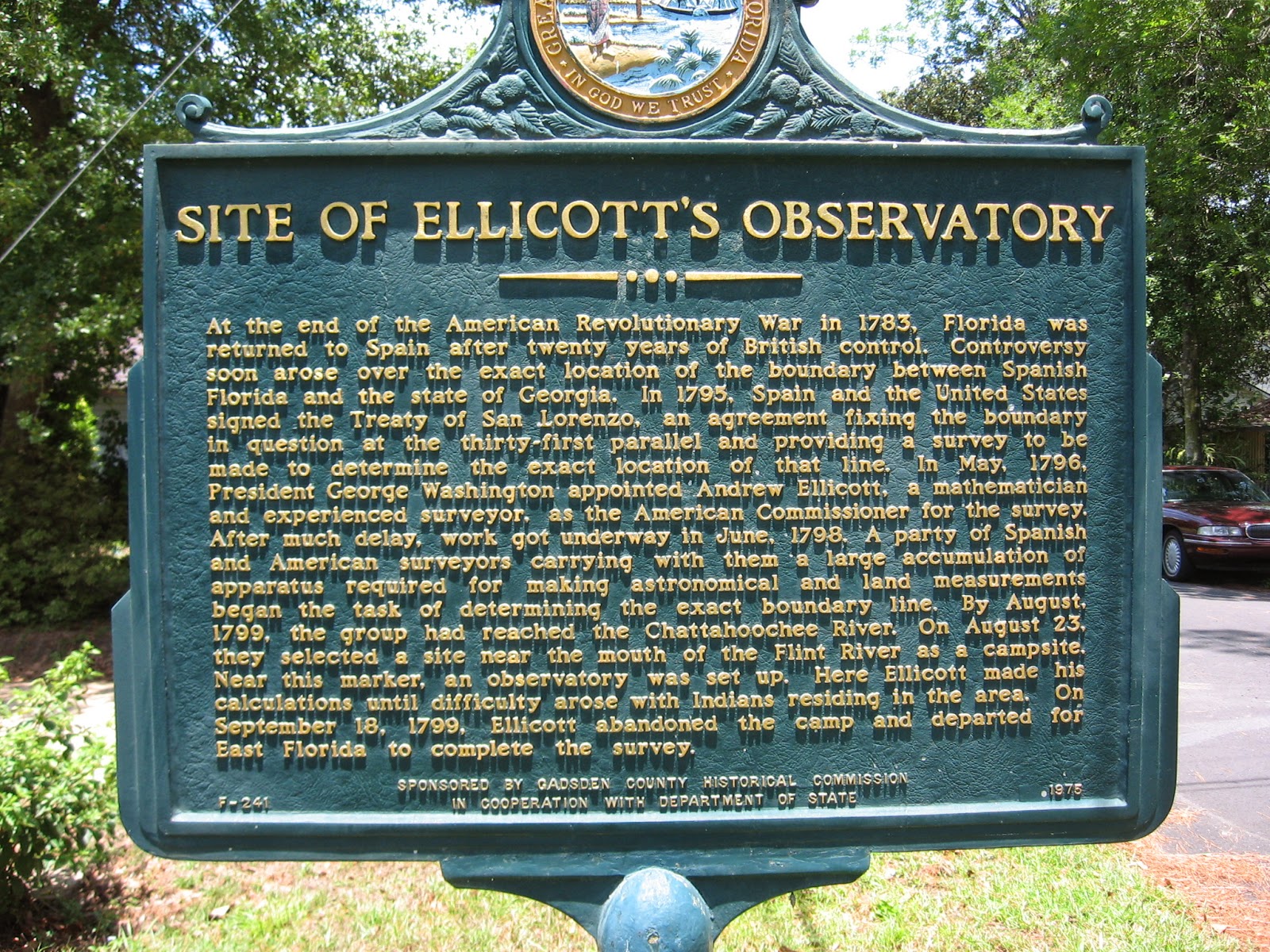 2. Above: Historical Marker on the west side of the City of Chattahoochee. 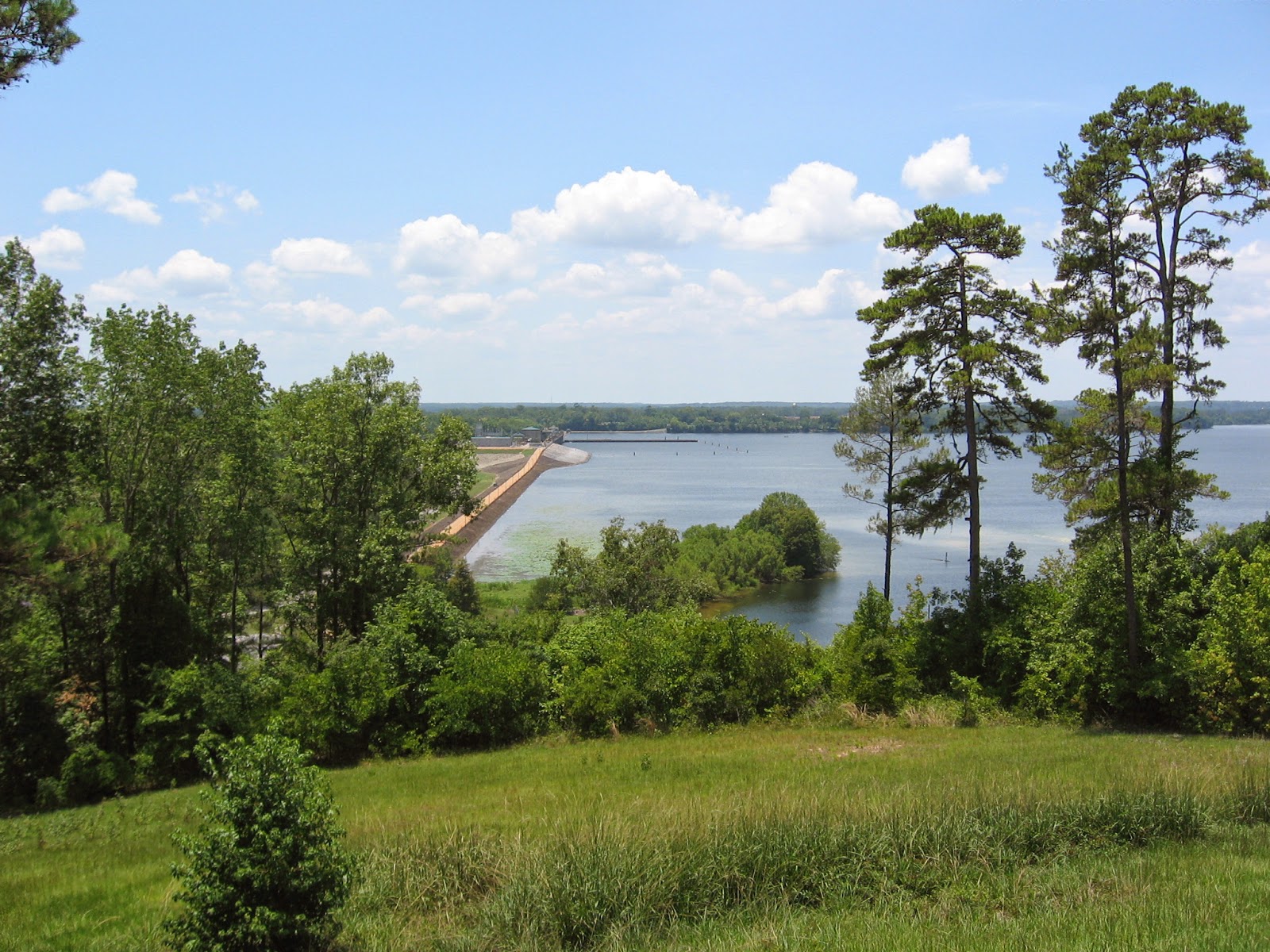 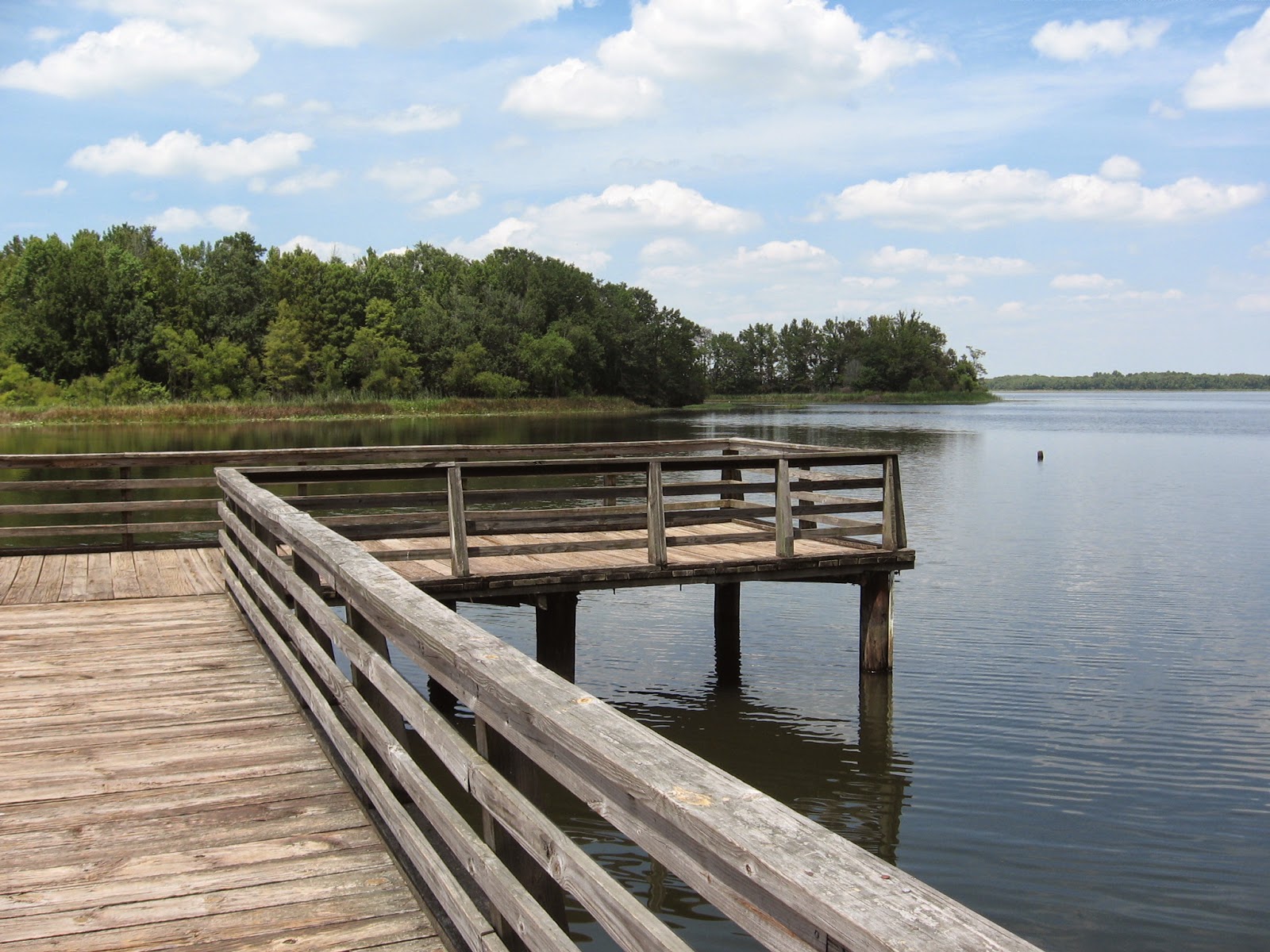 4. Above: Three Rivers State Park, west side of Lake Seminole. 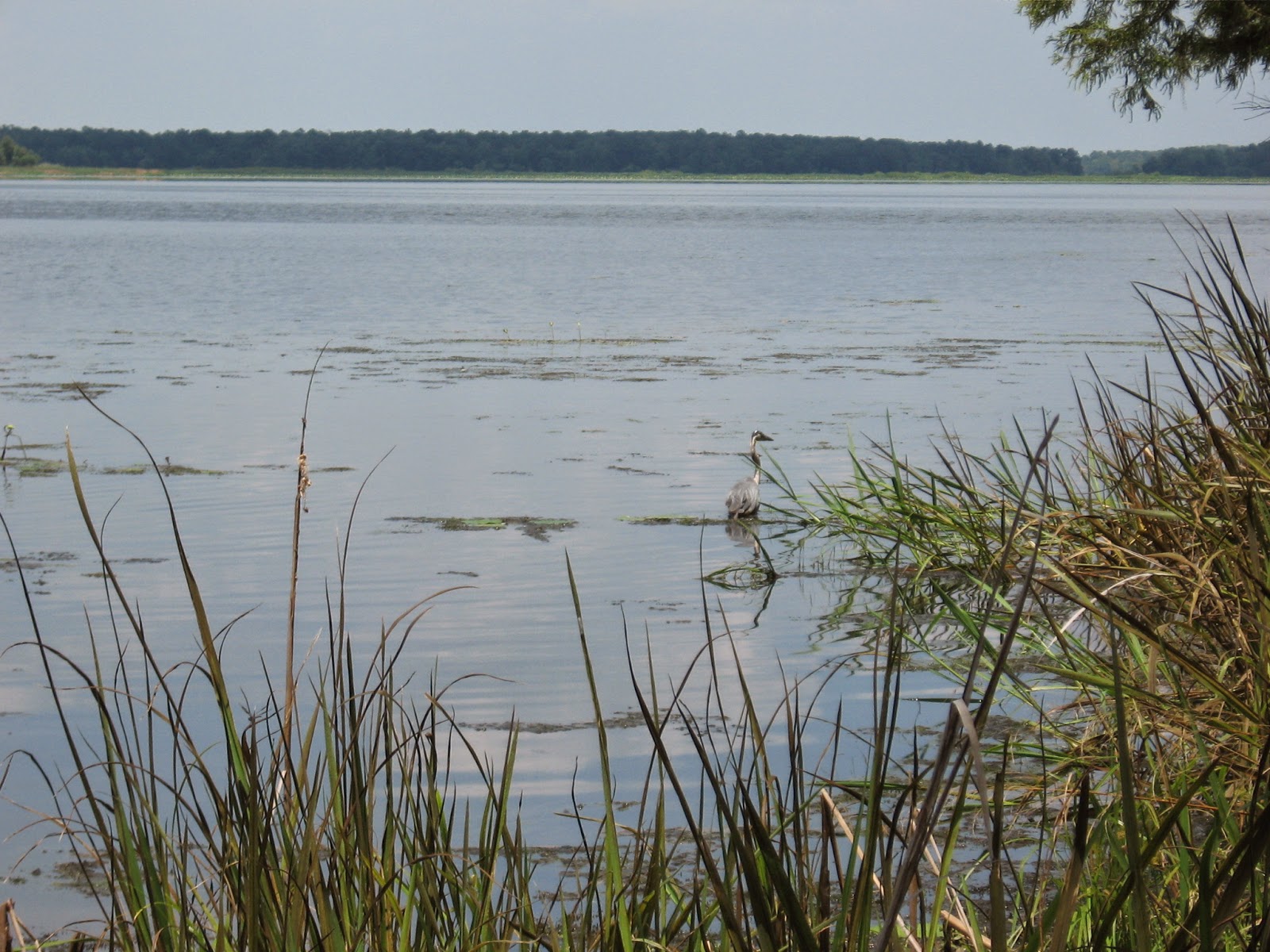 5. Above: Three Rivers State Park, west side of Lake Seminole. 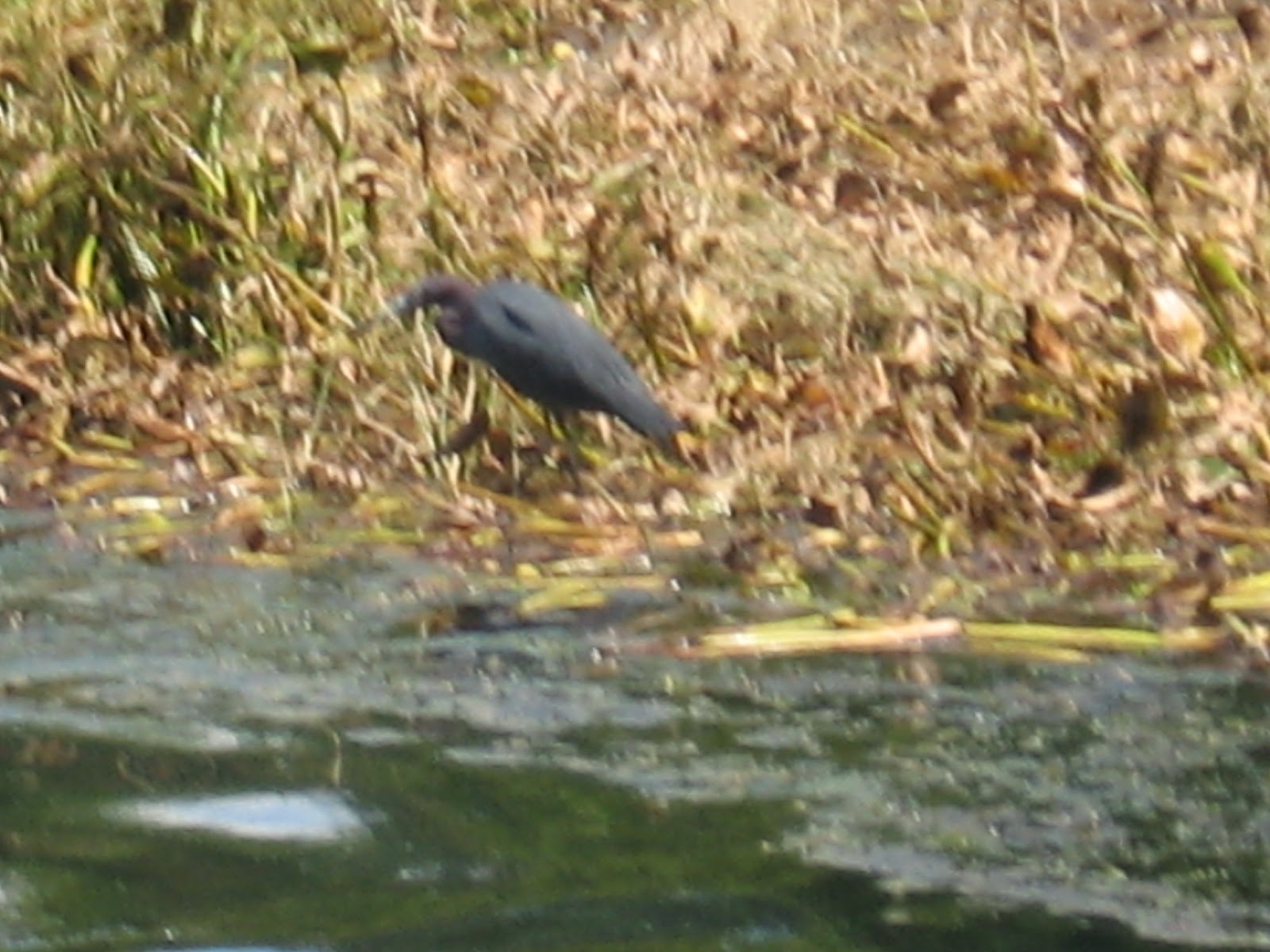 6. Above: Three Rivers State Park, west side of Lake Seminole. 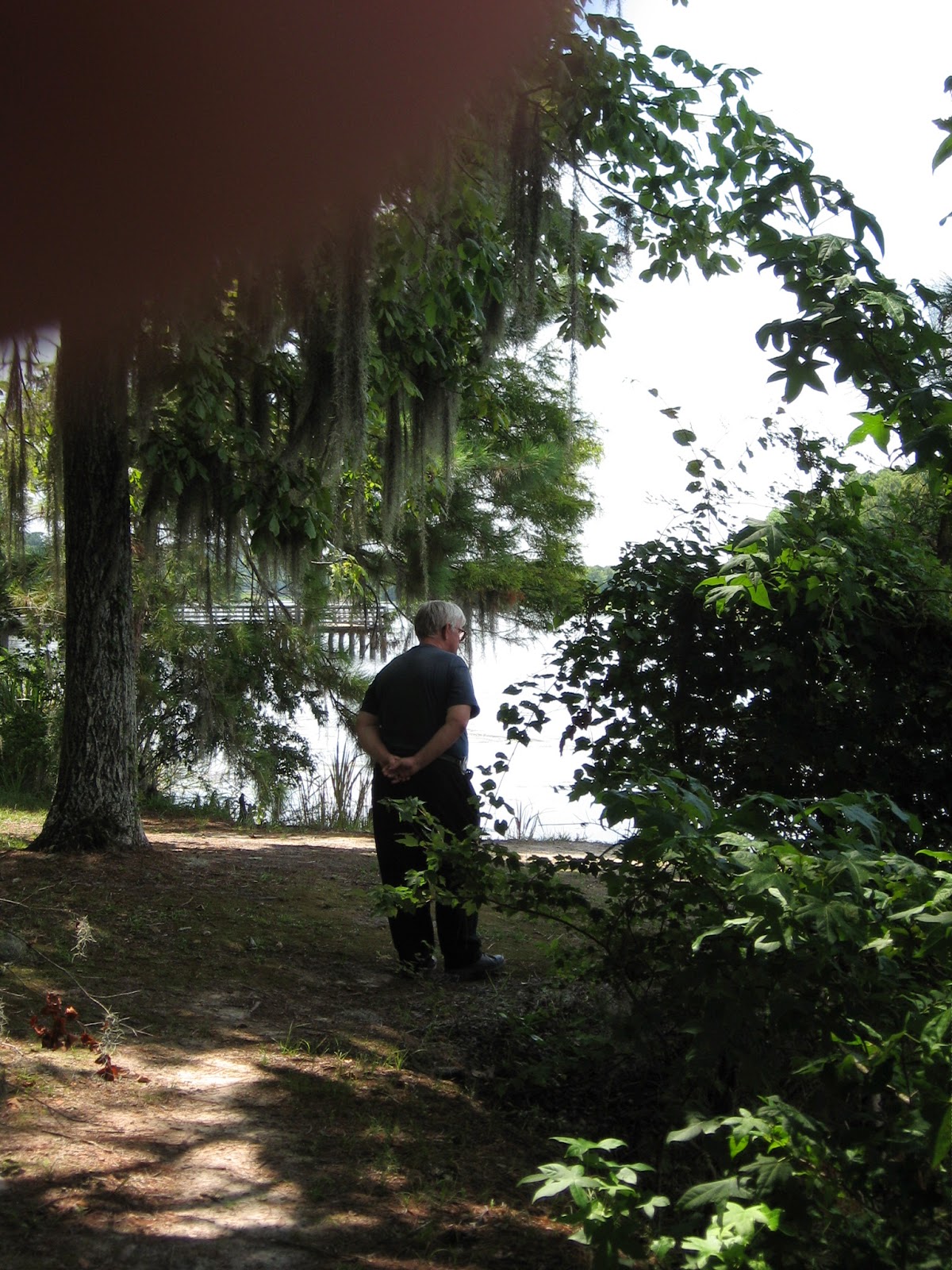 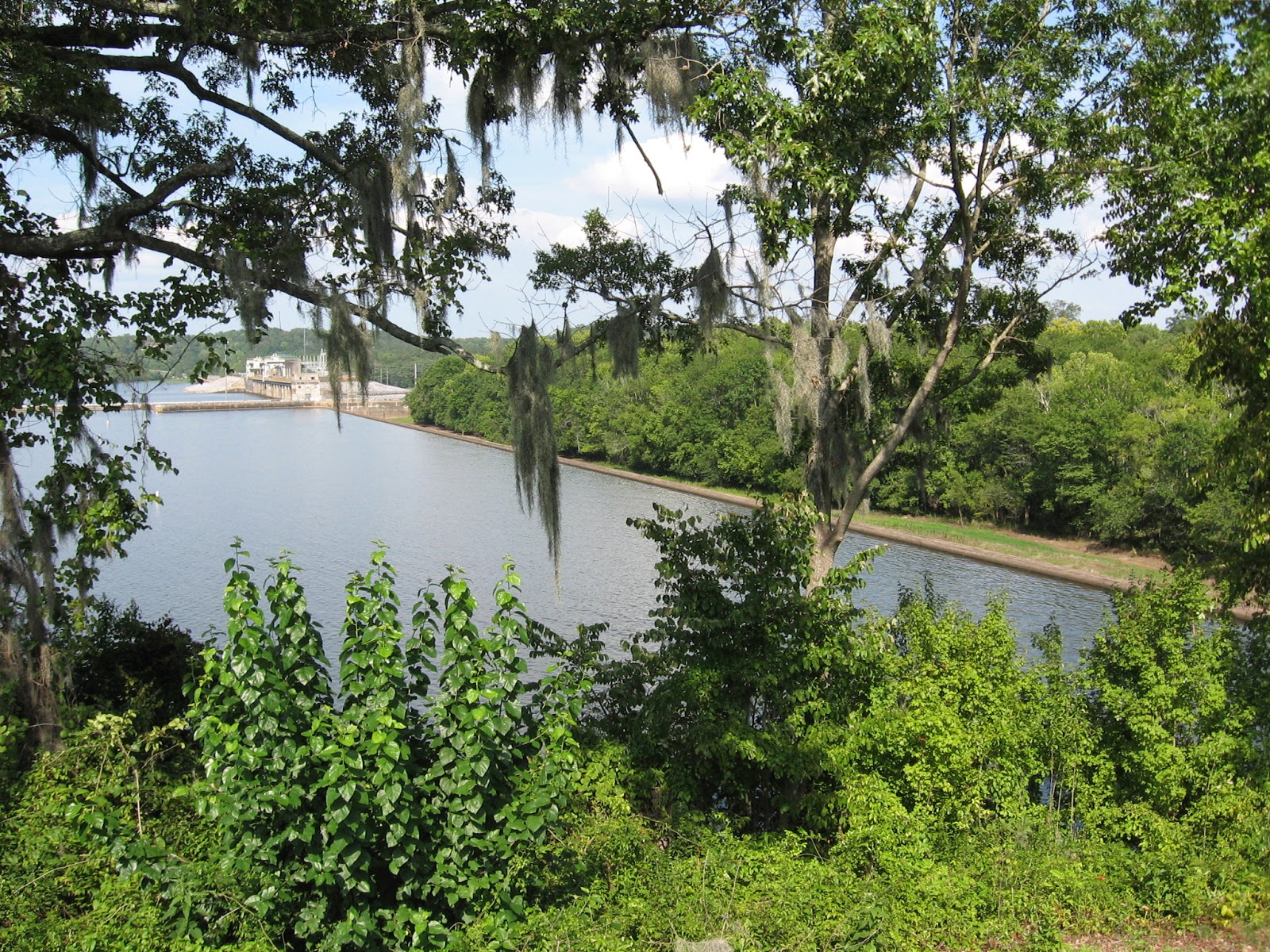 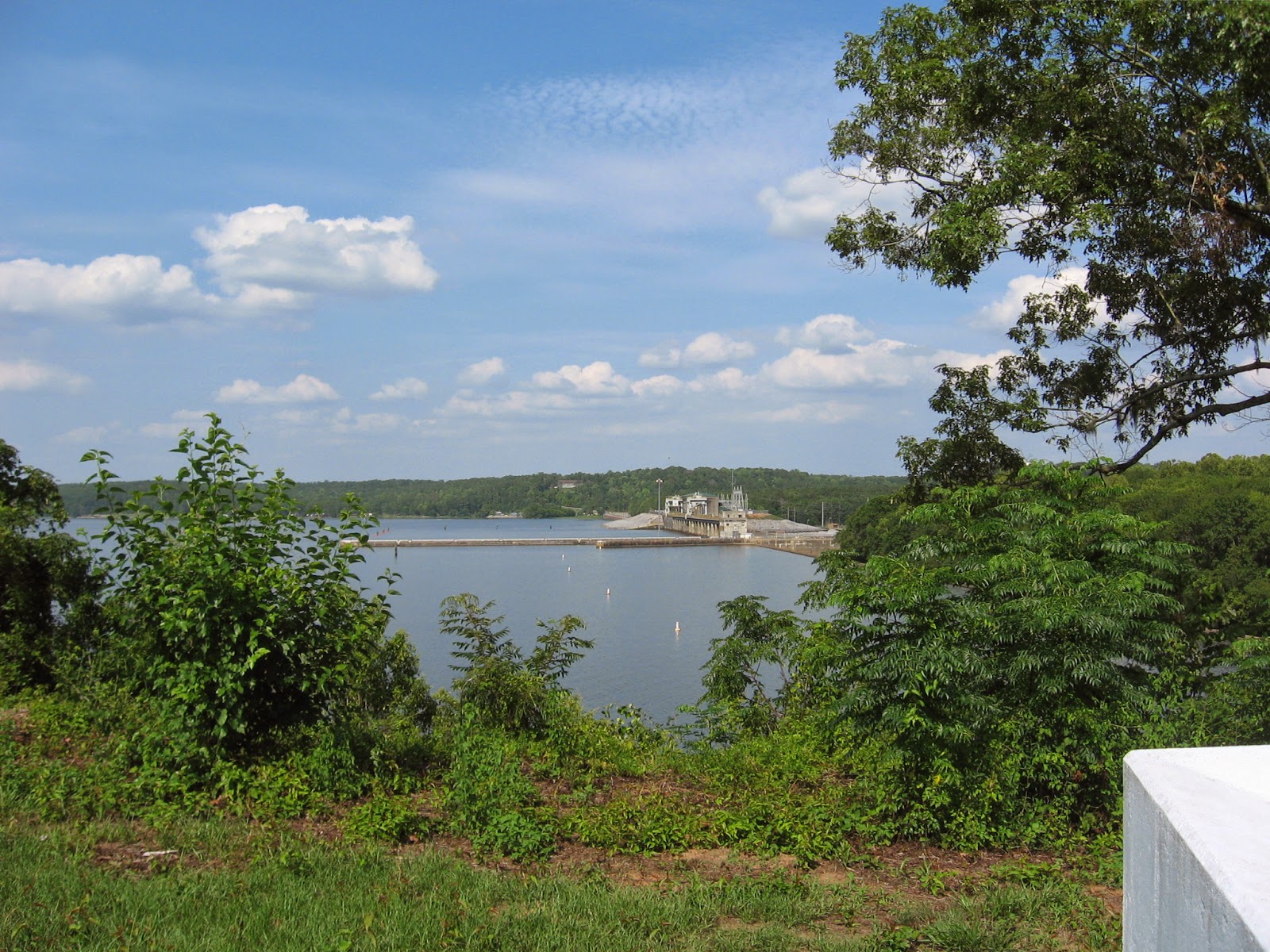 The West Bank Overlook at the western end of the dam is the location of the Spanish mission San Carlos de los Chacatos, established in 1674 following a revolt by the Chacato.[12][13] Used by both Marcos Delgado and Don Laureano de Torres y Ayala on their expeditions,[13] the mission was attacked by Alibamu warriors in 1696,[13] then later by British forces led by Colonel James Moore during Queen Anne's War and abandoned.[12]


Resettled during the Creek War in 1813 by Uchee refugees, the site was abandoned again in 1818 during the First Seminole War, and was not rediscovered until 1948 during archaeological work by the Florida Park Service supporting the construction of Lake Seminole.[13] 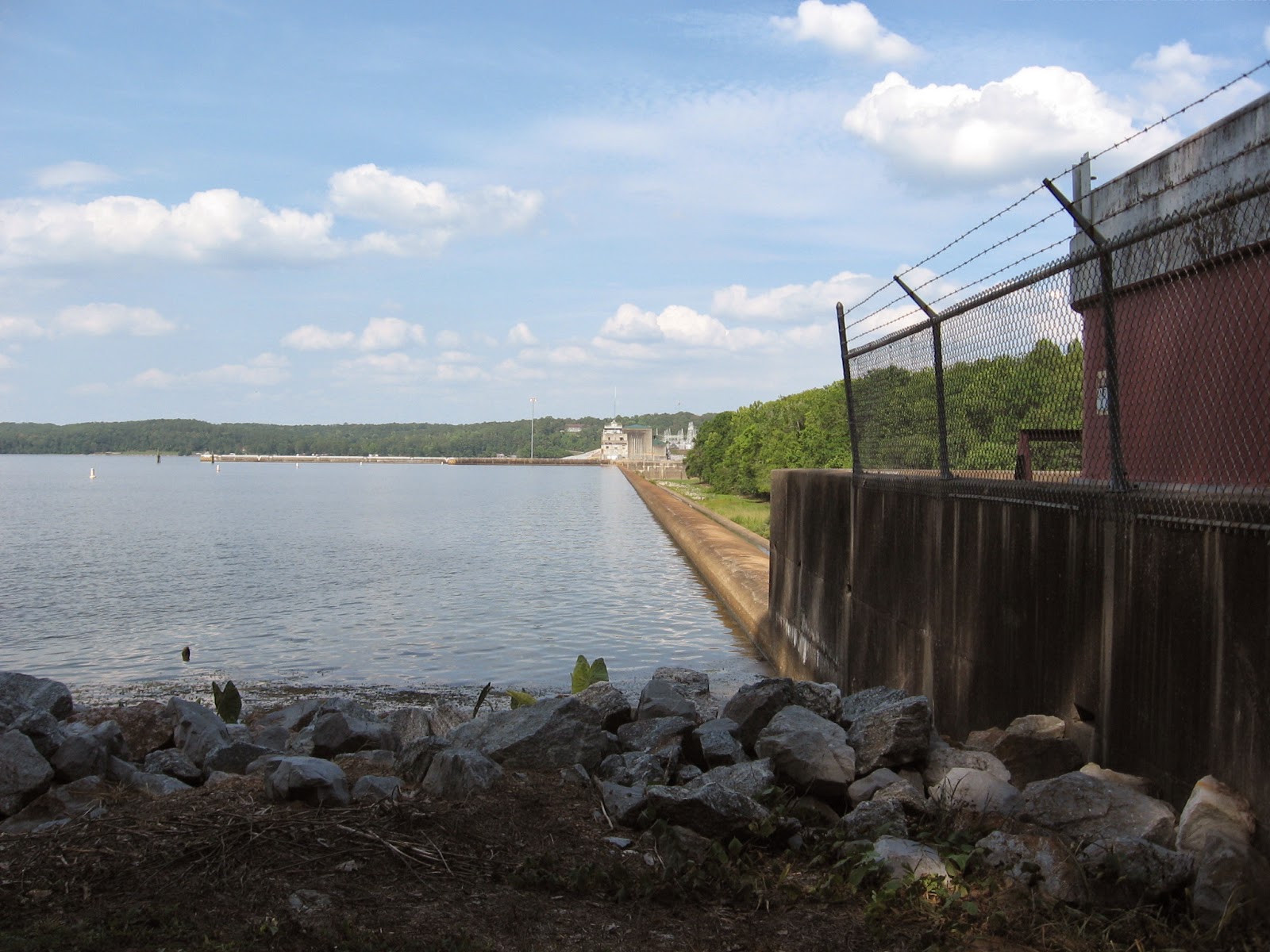 10. Above: West side of Lake Seminole, looking east, overlooking spillway. During high water a populous congregation of alligator bask here. 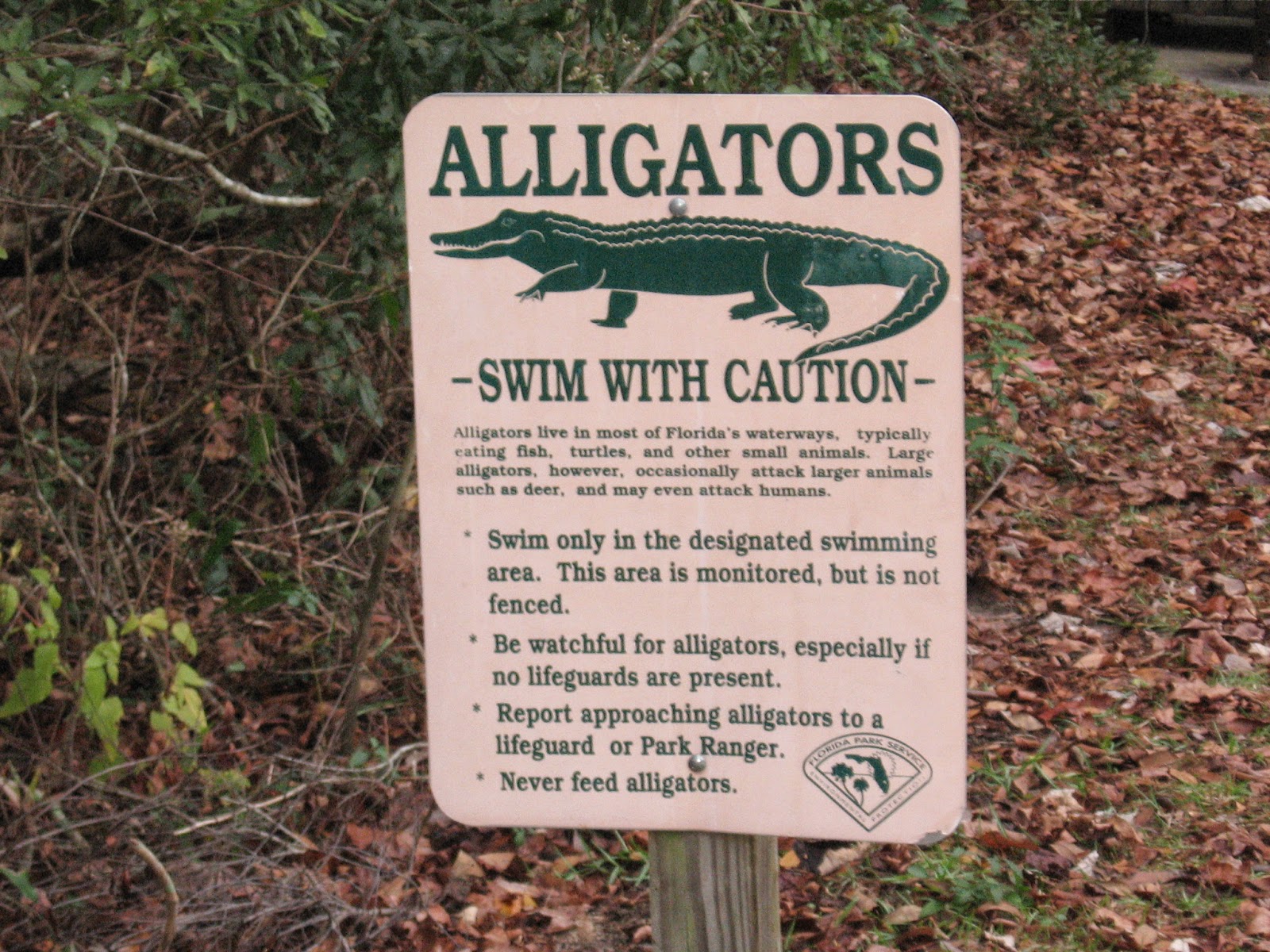 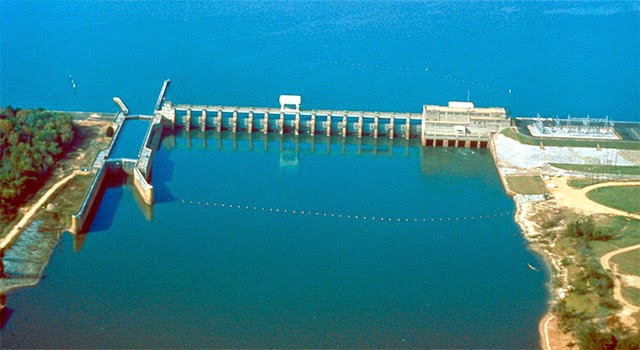 12. Above: Jim Woodruff Dam, with lock on west side. From the
Nature Conservancy website we learn:


Before 2005, the locks were used infrequently because ship passages had become rare. Now, during the spawning season each spring, the locks to the Apalachicola River - where the largest known population of Alabama shad is located - are opened at least twice each day for fish passage. The locks are opened the same way they operate for the passage of ships, except that a simple water pump is used to attract fish into the lock.

“Conservation locking” provides Alabama shad access to more than 150 miles of historic fish spawning grounds at almost no additional operation costs to the dam. In the last eight years, Alabama shad populations have increased four-fold and research proves that 89 percent of these fish were spawned upstream of the Jim Woodruff Lock and Dam.
Posted by   at 12:00 PM No comments: